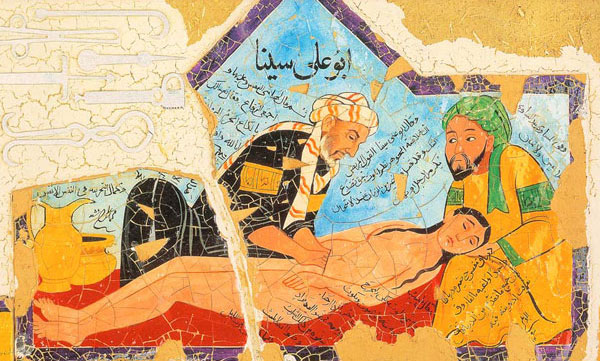 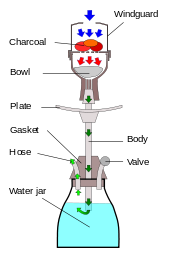 Components Excluding grommets, a hookah consists of a number of components, four of which are essential for its operation. Bowl Also known as the head of the hookah, the bowl is a container, usually made out of clay, marble, or glass that holds the coal and tobacco during the smoking session. The bowl is loaded with tobacco then covered by a screen or perforated aluminum foil. Lit coals are then placed on top, which allows the tobacco to heat to the proper temperature. Vortex [...] 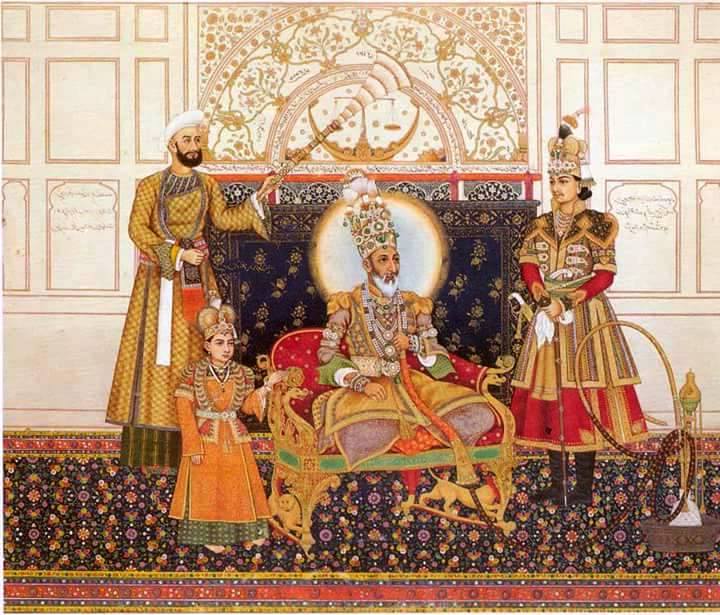 In the Indian city of Fatehpur Sikri, Roman Catholic missionaries of the Society of Jesus arriving from the southern part of the country, introduced tobacco to the Mughal emperor Akbar the Great (1542-1605 AD). Louis Rousselet writes that the physician of Akbar, Hakim Aboul Futteh Ghilani, then invented the hookah in India. However, a quatrain of Ahlī Shirazi (d. 1535), a Persian poet, refers to the use of the ḡalyān (Falsafī, II, p. 277; Semsār, 1963, p. 15), thus dating its use at least as early as the time of the Shah Ṭahmāsp I. It [...]